UNION, N.J. – Frank Esposito, of Mountain Ridge Country Club finished in front today after an impressive 3-under par 68 with no blemishes on the card.

“I just tried to stay in the present and in the moment, just played my game," said Esposito following his victory.

His three birdies proved to be enough in the 34th NJPGA/NJSGA Senior Open Championship at Suburban Golf Club combined with a 1-under par on Tuesday to give him a total of 4-under.

“I felt good about the game, struggling a little with the putter but played well enough, it’s great.”

Esposito has seen plenty of success before as this is his 4th Senior Open championship. Additionally, he was the winner of the 1999 and 2013 New Jersey Open Championships, along with finishing as the runner-up in 2007 and 2014. 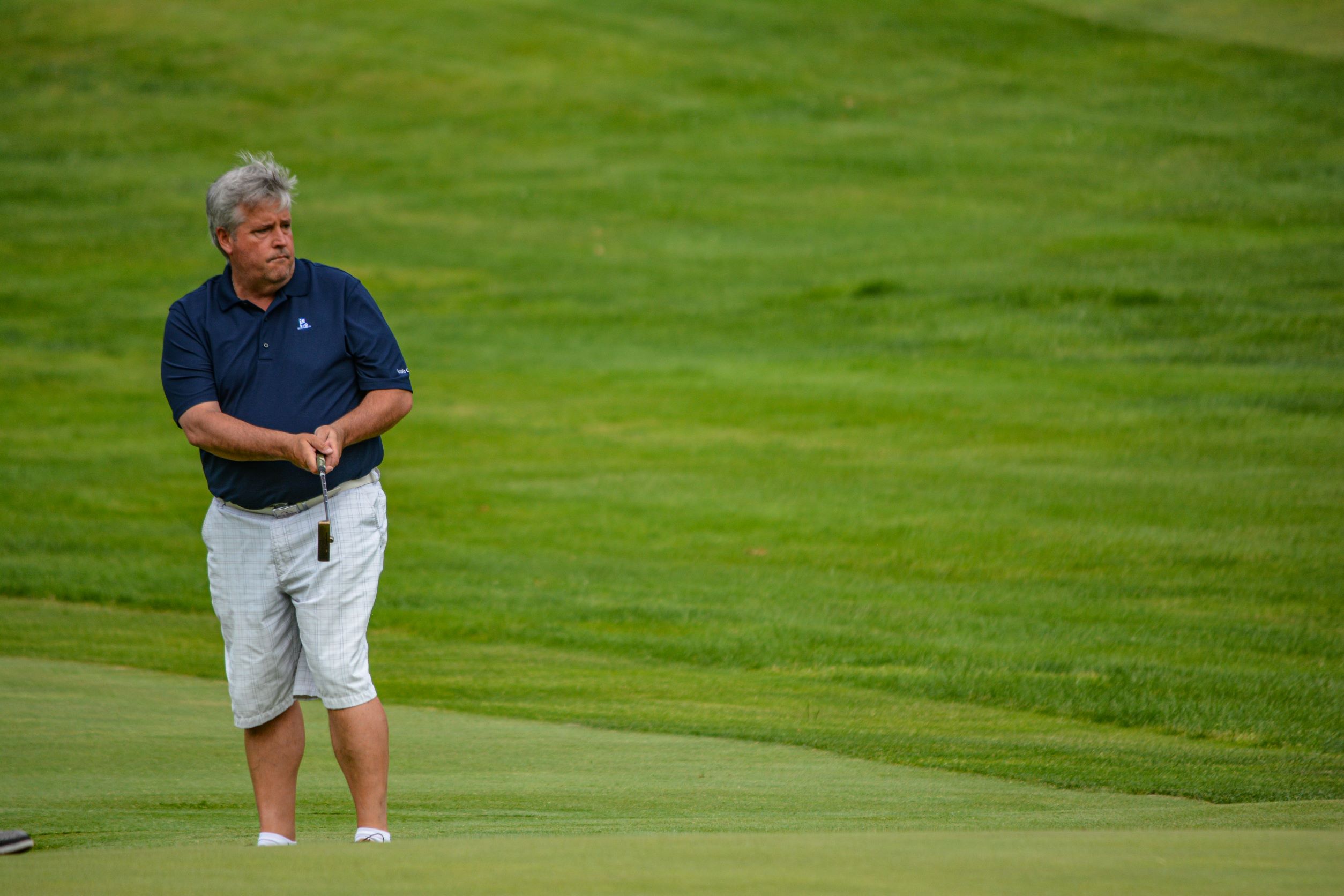 Mike Paduano, of Eagle Oaks Golf & Country Club, completed his round as the top amateur finisher. Paduano shot an even par yesterday and followed that with a rollercoaster game today resulting in a 1-over finish through two days.