KENILWORTH, N.J. – If you have ever played in a New Jersey State Golf Association qualifier or championship, chances are you have encountered Walter Sartorius at some point. Sartorius is known throughout the NJSGA as the head rules official and can be found at most events in his white bucket hat with “Rules Official” displayed on the back.

Back in 2014, Sartorius was playing golf with former NJSGA President, Eric Houseknecht, who suggested that he volunteer with the NJSGA as a rules official.

“Once I started volunteering, I got the bug, and I liked the idea of helping out and being involved with tournaments and learning the rules and generally supporting golf,” said Sartorius. “Once I got the bug, I was going to the USGA rules school and getting certified for higher level officiating.”

Since Sartorius can be found at almost every NJSGA event, it has allowed him to meet a lot of new people, whether it be players, fellow volunteers or the NJSGA staff and seasonal interns.

“We have volunteers from different parts of the state and different clubs, so I think that social aspect is pretty important.” 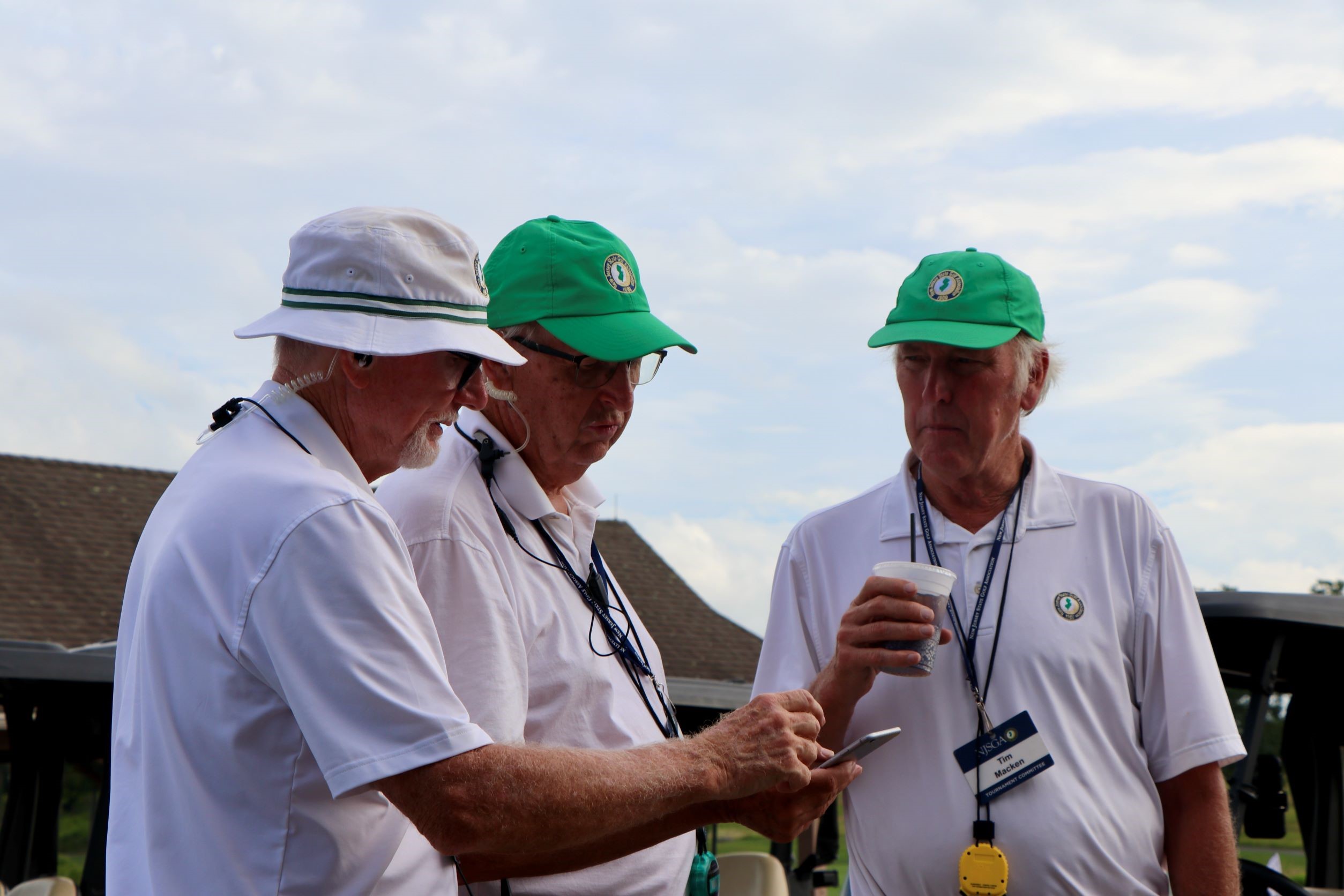 “I tell people that with the NJSGA, you decide the level of participation you want and we’ll find a role for you," said Sartorius. "If you really want to get into the rules, we’ll help you learn the rules. If you just want to be out there and help marshal some holes, we can do that. If you want to be more engaged with the players and want to be the starter, we can help develop you into that role.”

Sartorius also serves on the NJSGA Board of Trustees, which is made up of a group of individuals representing member clubs and courses from around the state. These men and women provide direction and oversite to the NJSGA staff while setting a course for success.

Volunteers at NJSGA championships are a critical part of the event running smoothly and it all starts with Walter. Along with tournament officials, the NJSGA also offers volunteer opportunities with course rating. To learn more on how to get involved with the NJSGA, call the office at 908-241-GOLF (4653) or click here.